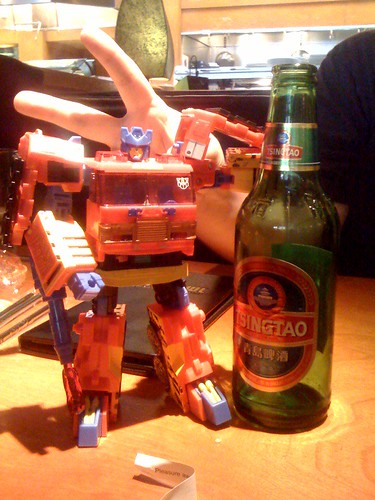 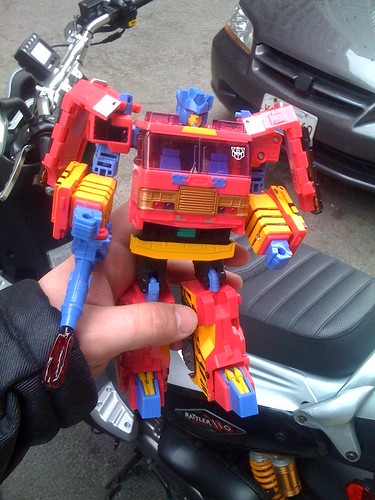 Well they have given up the ghost – the characters in the upcoming Botcon 2010 set have been revealed – G2 Pyro, G2 Breakdown, G2 Streetwise, G2 Clench, and… SKYBYTE? Apparently we’ve been thrown a curve ball and Predacon Skybyte will be...

The rumors were true! It’s time for Generation 2! Unfortunately, now we have to deal with stuff like this G2 Pyro homage. I am still happy about the set theme, but I am hoping for some of the G1 repaint characters!!! Here’s hoping!