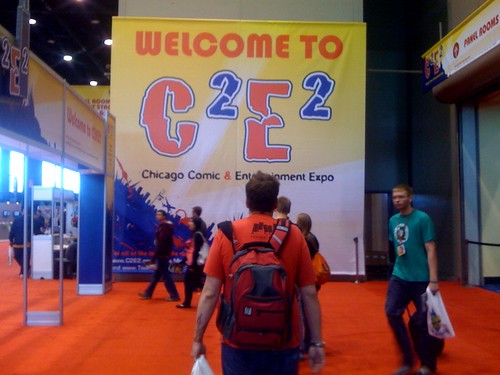 Dairycon gets a lucky draw

Most fans of Transformers have never been to a convention, and if they even dare to venture down that path, they typically take the path more-traveled to Botcon.  Botcon is great and is the officially sanctioned convention by Hasbro, but that is only scratching the...
Next Entries »